Tight limits on where patent lawsuits may be filed 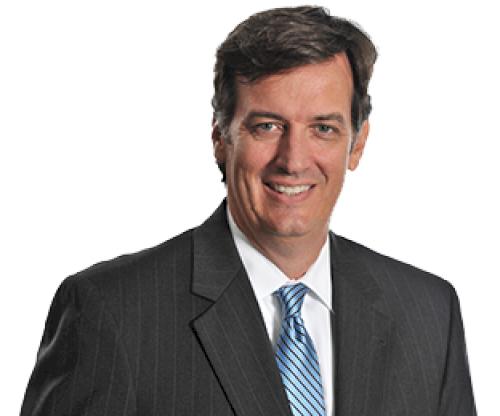 On May 22, 2017, the United States Supreme Court unanimously, and drastically, limited the rules for where patent infringement lawsuits may be filed.  In TC Heartland, LLC v. Kraft Foods Group Brands, LLC, the Supreme Court held that the patent venue statute, 28 U.S.C. §1400(b), allows a patent infringement lawsuit to be brought only in the jurisdiction where the alleged infringer 1) is incorporated, or 2) has a “regular and established place of business” and has committed alleged acts of infringement.  The case overturns many years of precedent.

Previously, a patent infringement suit could be filed anywhere a defendant had “minimum contacts” with the jurisdiction.  The minimum contacts standard is very broad.  A small amount of activity by a defendant in a particular jurisdiction typically was enough to maintain a lawsuit in that jurisdiction, despite the defendant having no physical presence, no employees and no regular customer base located there.  For example, an internet service provider located in one state but doing business with subscribers in other states or taking online orders from customers in other states, could be subject to suit in any of those other states.  For some businesses, the minimum contacts standard subjects them to suit in every federal district court in the United States.

In the patent world, there are a small number of federal districts that are considered more friendly to patent infringement plaintiffs than others.  The Eastern District of Texas, for example, has this reputation.  Consequently, many patent infringement plaintiffs have utilized the minimum contacts standard to sue alleged infringers in these patent-friendly districts.  This is especially true of so-called “patent trolls,” who are patent owners who generate revenue primarily by suing purported infringers rather than marketing or otherwise practicing their patent rights.  For decades, these plaintiffs have taken advantage of the minimum contacts test to file suit in far flung jurisdictions away from the infringement defendant’s place of business, often in these patent-friendly districts, thereby unnecessarily driving up the cost of defense and often compelling defendants to settle to avoid these costs (even in cases where the defendant has a meritorious defense).

The TC Heartland case should (and hopefully will) change this dynamic entirely.  In the above example of the internet service provider, that business may now be sued for patent infringement only in the federal district court in the state(s) where it is incorporated or has a regular and established place of business.  For many companies, the state of incorporation is the same as the state in which the regular and established place of business is located.  So even if those companies are doing business in many, or all, other states, they should now be subject to suit for patent infringement only in a federal district court in their home state.

Although the District of Delaware may see an increase in patent infringement lawsuits because so many companies around the country are incorporated in the state of Delaware, patent infringement plaintiffs, especially the patent trolls of the world, will now have severely limited options for where to file suit.  We may now see lawsuits in which the plaintiffs try to push the bounds of what constitutes a defendant’s “regular and established place of business,” and some lobbying to get Congress to amend the patent venue statute to reinstate the minimum contacts standard, but those efforts will take time.

Being a defendant in a lawsuit is an unpleasant experience, but the TC Heartland case increases the likelihood that if you are sued for patent infringement, you are likely to be sued on your home turf and make the plaintiff come to you.

If you have any question, please reach out to BrownWinick's Intellectual Property Group.