Payroll updates and how they impact your business 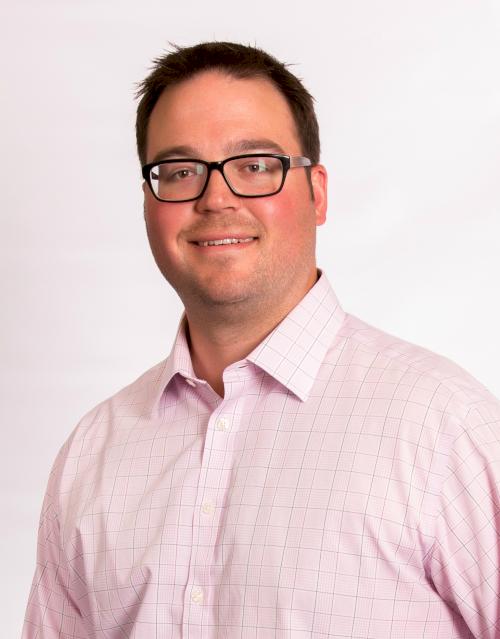 Years ago, handling payroll for a business was relatively simple–you would write a pay check and submit the tax withholdings. No problem. Unfortunately the number of rules and regulations being mandated continues to increase and we’re here to tell you there is no end in sight. Below is a short update on some of the changes that may affect you and your company in 2016:

Family Labor Standards Act – FLSA:
Employment attorneys across the country are warning the Department of Labor’s final overtime exemption rule will likely be finalized in May of 2016. The Office of Management and Budget (OMB) is currently reviewing the rule, a process which usually takes between 30 and 60 days. This means we’re in the “final stretch” of regulatory red tape before the Wage and Hour Division’s (WHD) overtime rules become final.

The proposed regulations increase the salary threshold needed to qualify for the overtime exception from $455/week ($23,600 per year) to $970/week ($50,440 per year). The proposed change has many implications for employers throughout the United States, and any business who employs exempt workers with salaries under $50,440 will be affected. One employee (being paid $40k annually) with just one hour of overtime per week could increase labor costs by $1,500 per year. Combine this with additional hours and more employees and the costs increase dramatically.

Minimum Wage:
In April 2016, California and New York passed $15 minimum wage initiatives that will be implemented over the next several years. This topic continues to be heavily debated at both the State and Federal levels across the country and more mandates are likely to follow.

Family Leave:
In April 2016, California and New York passed comprehensive Family Leave programs for workers allowing up to 12 weeks of leave. The program will mandate up to 12 weeks of time off from a job to bond with a new child (including adopted or foster children), or to care for a gravely ill parent, child, spouse, domestic partner or other family member.

But, don’t we already have something that guarantees us 12 weeks of leave? Nope, what we have is the Family and Medical Leave Act, which requires that (some) employers offer job protection to (some) workers who need to take time off for familial reasons; it does not mandate that workers be paid for one hour, let alone one day or one week, of that time. What’s more, it excludes companies with fewer than 50 employees, requires that those seeking protected leave have been employed by a company for more than a year, and only covers employees who have worked a certain number of hours in the year prior.

New York’s new bill does away with many of these exceptions. The paid leave program will cover full-time and part-time employees. There will be no exemptions for small businesses. To take advantage of the program, you only have to have been employed by the company for six months (advocates had been negotiating for four weeks, but six months is still half the time required by FMLA). The program will be funded on an insurance model, in which roughly a dollar a week will be deducted from employee paychecks; there is no employer contribution.

Minnesota and other states are currently debating similar bills.

Affordable Care Act:
The Affordable Care Act was passed by Congress and then signed into law by the President on March 23, 2010. On June 28, 2012 the Supreme Court rendered a final decision to uphold the health care law. Many small businesses limped through this process with a myriad of Excel spreadsheets, pivot tables and hours of hard work to get your 1094-C and 1095-C forms completed and submitted electronically. As companies begin submitting this information, audits will start and penalties and interest are soon to follow if you did not do it accurately in order to keep the program solvent.

COBRA
In March, 2016 a large financial services firm had to shell out almost $300,000 for not properly complying with COBRA.

I-9 Employment Verification Form Compliance:
ICE auditors continue to audit organizations I-9 files for errors and omissions. Did you know there is a 70 page document explaining how to properly fill out the two page I-9 form? Check it out here https://www.uscis.gov/sites/default/files/files/form/m-274.pdf

It’s understandable if the above changes have you feeling uneasy. If you have questions regarding these updates, contact a BerganKDV Advisor.