Multitasking’s Effect on Your Physical Safety 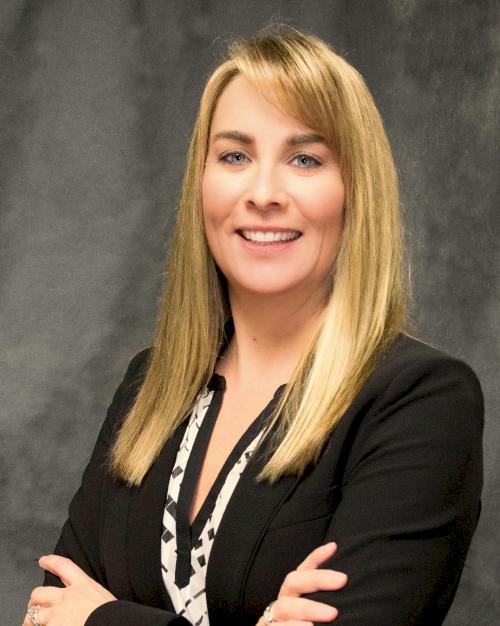 Multitasking is defined as performing more than one task at a time, and it’s valued in today’s culture. Most of us believe we are effectively accomplishing two tasks at the same time. However, according to numerous studies and experts, such as author Cal Newport, human brains were not built to multitask. In his book, “Deep Work,” Newport explains that people trying to do more than one thing at a time are actually just switching back and forth. In reality, multitasking is actually counterproductive—it increases our propensity to error, causes forgetfulness and increases our safety risk.

Motor vehicle crashes are the number one cause of work-related deaths.

Many people admit to making calls, eating or checking their phone while driving. According to the National Highway Traffic Safety Administration, about 100 people die every day in vehicle crashes, and thousands are injured every year. When a driver is interacting with a cell phone, the risk of a crash or near crash is 17% higher.

Texting is the most alarming distraction. Did you know that sending or reading a text takes your eyes off the road for five seconds? At 55 mph, that’s like driving the length of a football field with your eyes closed.

Staying off the phone while driving can be difficult, but turning the phone on “silent” or off completely are two straightforward methods to curb the temptation. Technology can also help.

There are several apps, such as Cellcontrol, AT&T DriveMode and Live2Text that prohibit calls or texts while a vehicle is in motion. More advanced systems are capable of blocking audio features, as well as tracking speed and sudden stops. Apple also recently introduced a safe driving mode for the iPhone in iOS 11. When activated, Apple’s Do Not Disturb feature stops notifications while driving.

Distracted walking can lead to injuries.

While trying to focus on multiple tasks, we often lose sight of our surroundings. When we’re walking this can lead to slips, trips and falls. A 2017 study published in PLOS One found that texting while walking resulted in a slower pace and increased the chance of veering off course. It also produced a stride pattern similar to those seen while under the influence of alcohol.

Walking and talking on the phone also has risks. An Ohio State University study showed the number of emergency room visits associated with walking and using cellphones more than doubled between 2005 and 2010.

Trying to do more than one thing at a time—especially anything potentially dangerous—seriously compromises our ability to complete tasks safely. Multitasking can lead to decreased accuracy, impaired judgment and increased reaction time.

A study by the University of California found that 32% of workers’ accidents were caused by distraction, making this the largest cause of accidents. When the brain is experiencing an increased workload, information processing slows, which means we are much less likely to recognize and respond to unexpected hazards in time to avoid an accident or injury.

It only takes a second for someone to injure themselves or others because they weren’t focusing on one task at a time. These tips can reduce distraction and the resulting injuries in any work environment:

No matter what the task, we perform best when we’re focused on one thing at a time. When employees are focused, it’s not only good for workplace safety; it’s good for their health.

Juli Jenkins is a client service executive at LMC Insurance and Risk Management in West Des Moines, Iowa. Contact her via email at juli.jenkins@lmcins.com.