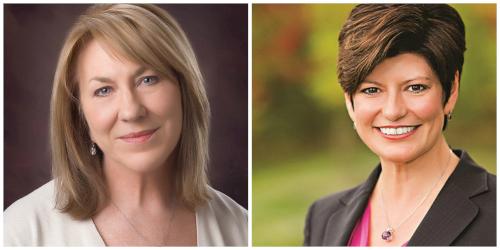 What contributes to your highest levels productivity? It is apparent that millennials expect different things from the workplace than the generations that preceded them. They are largely unimpressed with the corner office or all the usual trappings that communicate status and rank. They prefer an open work environment that fosters collaboration and provides access to decision makers. Other appealing features to the workspace include common areas where they can enjoy informal conversations and meetings with coworkers. They also expect up to date technology.

Tell me to what you pay attention and I will tell you who you are.
Jose Ortega y Gasset

When the researchers couldn't determine a pattern to the lighting or working conditions, they began to look elsewhere and realized that the productivity increase could be attributed to the attention the researchers were paying to the workers and not to the environmental effect at all. This discovery would greatly influence the social sciences for the decades that followed. The result is called The Hawthorne Effect or the Observer Effect. Individuals positively modify their behavior in response to being observed.

There are many things leaders can do to create an environment that allows people to work at their inventive and productive best. Perhaps the most important thing leaders can do is also one of the simplest. It doesn't require a financial investment. It requires an energetic investment. It isn't anything new to the workforce that was ushered in by the millennials. It is a basic characteristic shared by all humans that we've known about for a long time.

This column is an excerpt from Crosbie and Rinner's new book, Your Invisible Toolbox. Crosbie will also speak at ABI's upcoming Connecting Statewide Leaders event in Okoboji, Aug. 3-4.