From the Desk of Sean Solberg 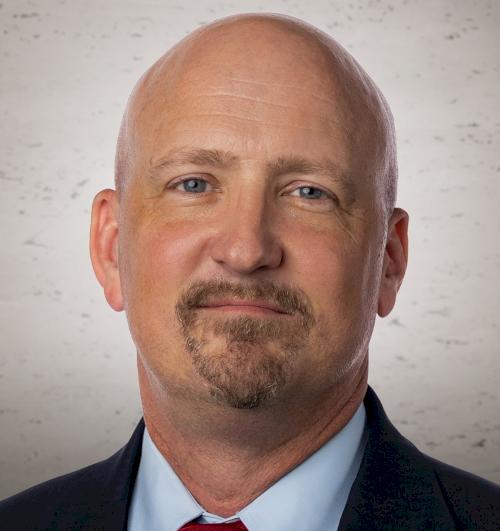 In addition to the economic steps taken to punish Russia for its invasion of Ukraine, the U.S. government’s actions have now expanded to the patent world, which will ultimately impact U.S. companies with Russian patents.

On March 4, the U.S. Patent and Trademark Office announced that it had terminated engagement with the equivalent patent and trademark office in Russia (called “Rospatent”), along with the Eurasian Patent Organization, which is also based in Russia, and the IP office in Belarus. Subsequently, on March 11, the USPTO terminated its Global Patent Prosecution Highway (“GPPH”) relationship with Rospatent. The GPPH is a program that allows for acceleration of the patent application process in one GPPH member country based on approval of the corresponding application in another member country. As a result of this termination, a U.S. patent application will no longer be fast-tracked based on approval of a corresponding Russian application and any applications previously placed on the fast-track will be removed.

Experts speculate that a similar decree may be forthcoming for trademarks and copyrights. In fact, the Ministry of Economic Development in Russia issued a statement that consideration is being given to “removing restrictions on the use of intellectual property contained in certain goods whose supply to Russia is restricted.”