Three Factors That Will Influence the 2017 Legislative Session 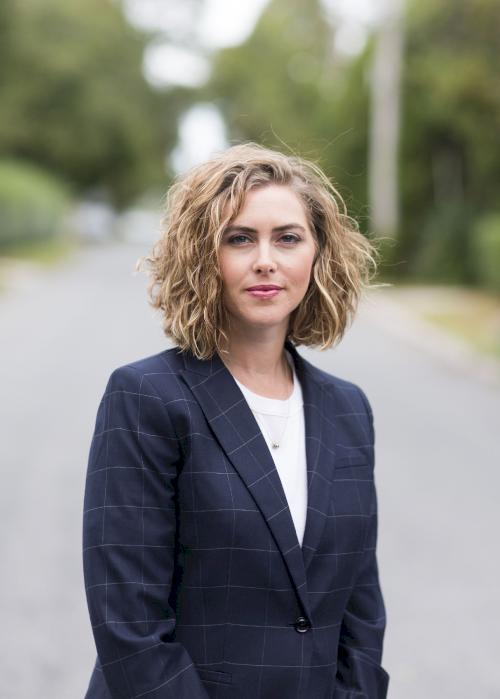 The legislative session began Jan. 9. Here are three factors that will affect the session:

New Republican Trifecta
Along with President-elect Donald Trump, the November election ushered in a host of new Republican legislators at the state level, scoring Republicans a governmental hat trick. Republicans took control of the Iowa Senate, which means they now have control of both chambers and the governor’s office. House Speaker Linda Upmeyer, R-Clear Lake, will be the most seasoned legislative leader at the Capitol. Returning along with her is House Majority Leader Chris Hagenow, R-Windsor Heights, at the helm of a 59-40 majority. One open House seat will be filled in an upcoming special election. Senate Republicans, under the leadership of Majority Leader Senator Bill Dix, R-Shell Rock, and new Senate President Jack Whitver, R-Ankeny, will have to get their feet planted while wrangling six energetic new caucus members and many returning incumbents thrilled to finally be in the majority. Republican control of the House, Senate and the executive branch means legislators, lobbyists and constituents are pulling draft bills out of dusty drawers. Expect a high volume of legislation to be filed and a flurry of activity on issues that haven’t been entertained under the golden dome for almost two decades.

Tight State Budget Projections
The most recent meeting of the Revenue Estimating Conference predicted slower state revenue growth over the next two years. Legislators will need to find $100 million in cuts for the current fiscal year. With most of the state’s $7.2 billion in general funds locked into spending on education, health care and previous property tax promises, budgeting will be a challenge. Look for frugal spending and a focus on government efficiency. Comprehensive tax reform may also be on the table. It remains to be seen whether the proposed tax policy changes are revenue- neutral to the state, or whether the passage of other big-ticket items to reduce state spending and unlock existing state funds will facilitate potential tax reductions.

Governor Branstad to China
In what can be called no less than political history, Gov. Terry Branstad in December accepted Trump’s request to serve as ambassador to China. Branstad’s midterm exit stage East will launch Lt. Gov. Kim Reynolds into the remainder of the governor’s term, making her the first woman governor of Iowa. Speculation swirls over the details of the transition of power, as well as whom Reynolds will appoint to be her lieutenant. The timing of the transition and the particular alchemy of personalities interacting under the dome could certainly affect the legislative session in myriad ways. Stay tuned as history unfolds.