Getting Started on Family Business Succession 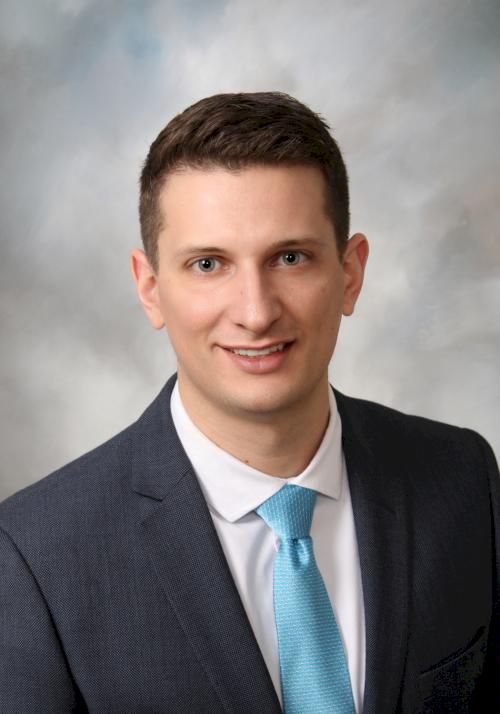 For many owners of closely held businesses, passing their business on to their children is a popular succession plan. However, many business owners have delayed succession planning and created problems that might have been avoided with earlier attention. While succession planning is easy to defer, it is extremely important to avoid that delay. As a starting point, owners can begin by considering the following issues:

Regardless of which option is chosen, communication and transparency throughout the process are important. When some heirs are involved in the business and others are not, they may have different views about the business and what should be done with its cash flows. Guidance throughout the process from the older generation can go a long way in easing tensions that may flare up later. It is important to note that heirs can’t always be treated equally.

Many business owners delay succession planning because the entirety of the project seems overwhelming. It is important to get started by breaking the project into smaller pieces, which can include separate transitioning of ownership and management of the company. Inattention to succession planning is a substantial problem for many family businesses, so get the ball rolling today to increase the likelihood of a successful succession.