For Kristina Carson, marketing insurance is a welcomed challenge 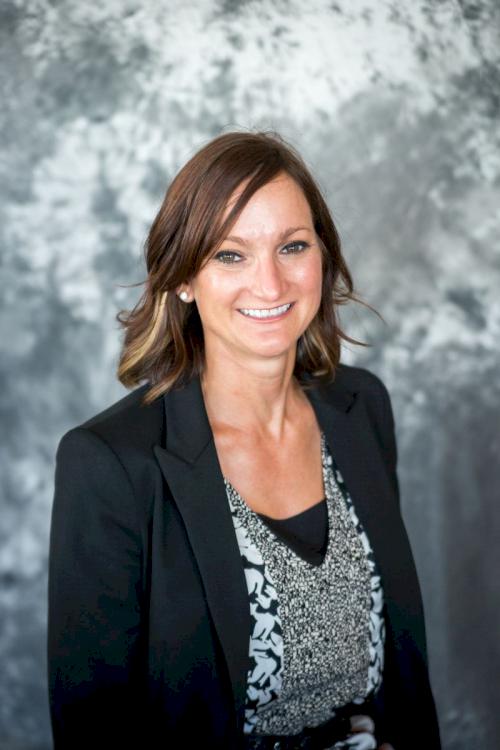 Carson was responsible for creating the complete marketing campaign, from billboards, TV spots and newspaper ads to website, brochures and appointment reminder cards.

“It was four months before open enrollment started, and the insurance industry was completely new to me,” she said. “I not only had to develop the plan; I had to learn the ins and outs of the program.”

Three years later, Carson works as the director of marketing and communications for Focus OneSource, a human resources administrator located in West Des Moines. She’s even a licensed health insurance producer in Iowa.

“I never in a million years thought I’d be capable of selling insurance to someone, and now I help educate advise on options and even sometimes enroll people in their benefits,” Carson said.

Focus OneSource was founded in 2008, and working for the young company has allowed Carson to take on a variety of roles and draw from the diverse experiences she has acquired over the past decade.

“I’m able to incorporate a lot of the skills I’ve learned in other roles, and all of that coming together is so much fun,” she said. “They completely trust me on so many different fronts and let me define my role within the company.”

At the same time, Focus OneSource founders John Hovey and Mike Teachout have taken an active role in their employees’ development, Carson said.

“When I sat down with Mike, I knew immediately this man had a lot to teach me,” she said. “Both of them are amazing mentors.”

Wearing many hats has allowed Carson to develop skills she hopes will be beneficial as she works toward opening her own company, a goal she hopes to accomplish in the next five years.

“To run a business successfully, I think you have to understand every single part of a business and have a respect for every position or have enough respect for it to know you don’t know enough about it and hire someone who knows more than you and allow them to do their job,” she said.