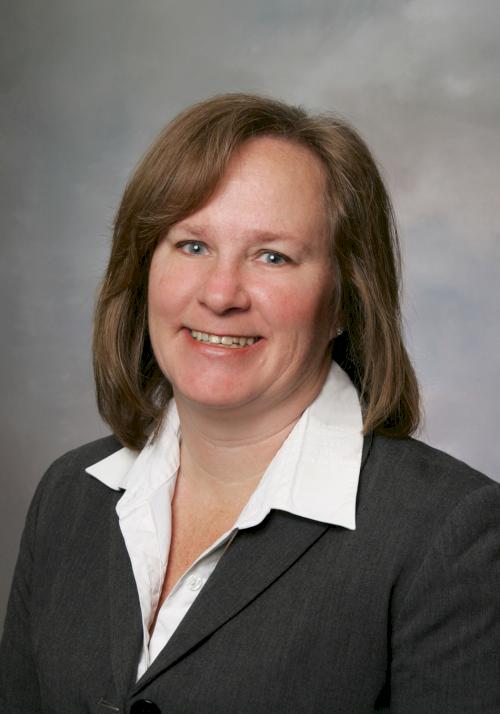 On Aug. 2, 2016, the Department of Treasury released proposed regulations under Section 2704 of the Internal Revenue Code, which if enacted, are likely to mean a higher tax bill if you transfer shares of family-controlled entities. The new rules would make significant changes to the manner in which minority interests in family-controlled companies, family limited partnerships and limited liability companies are valued for estate, gift and generation-skipping transfer tax purposes. If allowed to go into effect as written, the rules would impose a 25 – 50 percent increase in the value of transferred interests, resulting in a significantly greater tax burden.

Based on the realities of the marketplace, the fair market value of a minority interest in a closely-held entity is not worth as much as that interest’s pro-rata share of the whole entity. This is because the subject interest does not enjoy prerogatives of control or marketability. The economic reality is that a hypothetical willing buyer will not pay as much for a non-controlling interest that is not readily marketable.

The impacts to family owned businesses, including family farms, are potentially significant. At a minimum, the additional estate tax burden will reduce available cash flow for capital investments or employees. In the extreme case, some businesses may be forced to sell or liquidate the business rather than continue as a family-owned concern.

The final form of the regulations may change as a result of a call for public comment and a final hearing scheduled for December 2016. Numerous organizations have submitted their comments and are working with their legislators to prevent the implementation of this proposal. Nonetheless, the proposed regulations signal the IRS’ intention to pursue and eliminate valuation discounts and even if the proposed regulations do not go into effect in December, it is all but certain that the IRS will put forth other initiatives to eliminate discounts for lack of control or marketability.

In the event the proposed regulations go into effect in the current form, the new rules will not apply to interests transferred as gifts (or in estate settlements) within 30 days after the publication of final regulations. This means it may very well be a great tax move to step up estate planning to include gifting, before detrimental tax treatment kicks in.

If you’d like to learn more or get the gifting process started, contact your financial advisor or tax professional.