Is Process Killing the Customer Experience? 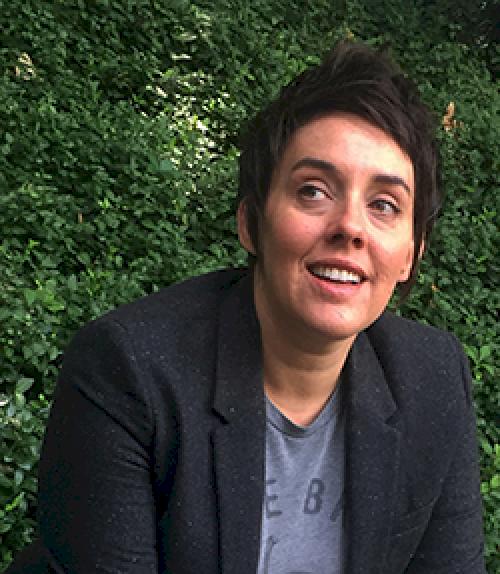 When a company decides to do something new, employees usually try several different ways of carrying out the activity. But once they have found a way that works particularly well, they have strong incentives to lock into the chosen process and stop searching for alternatives.

Fixating on a single process frees people’s time and energy for other tasks. It leads to increased productivity, as employees gain experience performing the process. And it also provides the operational predictability necessary to coordinate the activities of a complex organization.

But established processes often take on a life of their own. They cease to be a means to an end and become ends in-and-of themselves. People start following the processes not because they’re effective or efficient, but because they’re well known and comfortable.

Once a process becomes a routine, it prevents employees from considering new ways of working. Alternative processes rarely get considered, much less tried. Active inertia sets in.

Instead of continually examining your customer(s) and their needs, organizations focus on maintaining its methodology. The focus becomes so strong that it is indoctrinated – and sometimes even to the level where employees blame customers for not adapting and following their internal processes.

Instead of serving and diagnosing customer needs, they become rigid and narrow-minded, with the belief there is only one way to do something. Rather than identifying and recognizing a customer problem before it occurs, they address symptoms such as reacting to a customer complaint, instead of correcting the root cause issue.

For example, I recently called my cable provider to cancel a premium channel. Once I sorted through the automated system and reached a customer service person, they were tied to working through a predefined script.

(As a side note, I had no option to remove this channel online without making a call, which was my original problem.)

The script, though beginning with questions like “what can I help you with today?” meandered into a 45-minute exercise in upselling, deal-making, and inquiries about my viewing habits. This simple transaction, which could have been completed in a matter of minutes, became a hassle for the customer, and a huge consumption of customer service time. With an online option, this entire problem would have been easily avoided.

Internally focused organizations are like a patient that goes to the doctor with a self-diagnosis. Arriving with a headache, and claiming that you simply need aspirin, when you really have high blood pressure.

With a preconceived belief of the problem and the solution, these organizations plow ahead with initiatives that rarely address the customer’s real challenges, and find themselves not innovating, not competing and not growing.

(This article is an excerpt from The Customer Mission book, available now on Amazon.com.)

Andrea Olson is CEO at Prag’madik. Email her at andrea.olson@pragmadik.com.